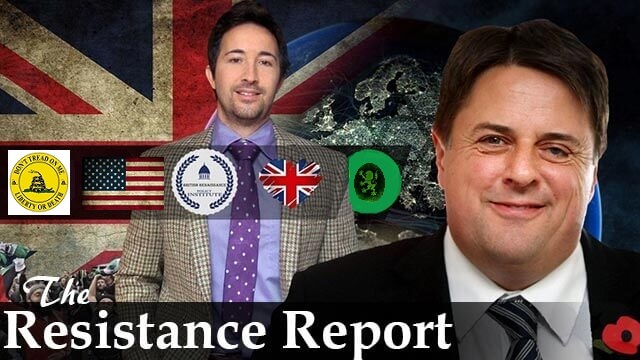 When ResReports hosts and guests get together, sparks fly, ideas proliferate and revolution is in the air. Resistance, Revolution, Reconquest!

In this flagship series the two will discuss all sorts of current issues of huge interest and great importance to nationalists everywhere. No punches pulled!

Please subscribe to listen to the rest of the series 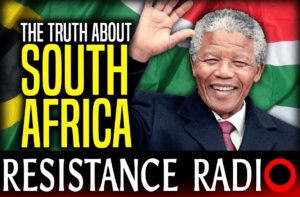 A discussion on a subject dear to the hearts of all genuine nationalists – the plight of the Boers and other endangered minorities in South Africa. Nick and Jack also discuss how one need only look at South Africa to see our own future. Future guests to include Dr Dan Roodt, award winning journalist and white civil rights activist-Laura O’Neale, Henri Le Riche, Andrew Brons, the Occidental Observer’s – Dr Kevin MacDonald (recording on the need for a white ethnostate), Jan van der Merwe, John de Nugent, and European Knights Project benefactor – Richard Anderson. 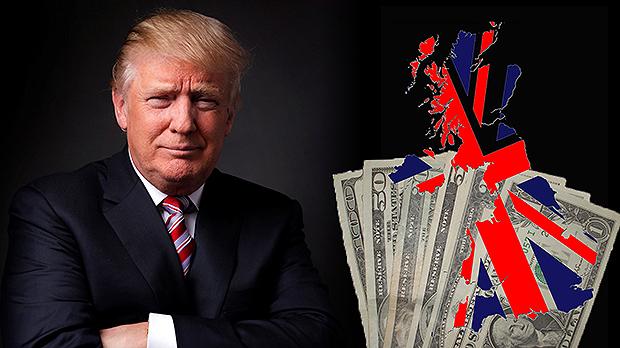 April 4 – Islam, Trump and where we go from here

But a few months in to President Trump’s stewardship, the two co-founders of Resistance Radio discuss the amazing pace of change in the USA and consider the very different approach over the problem of radical Islam being shown by Donald Trump compared with his predecessor. Part of a regular series tracking President trump’s incredible successes as US President. 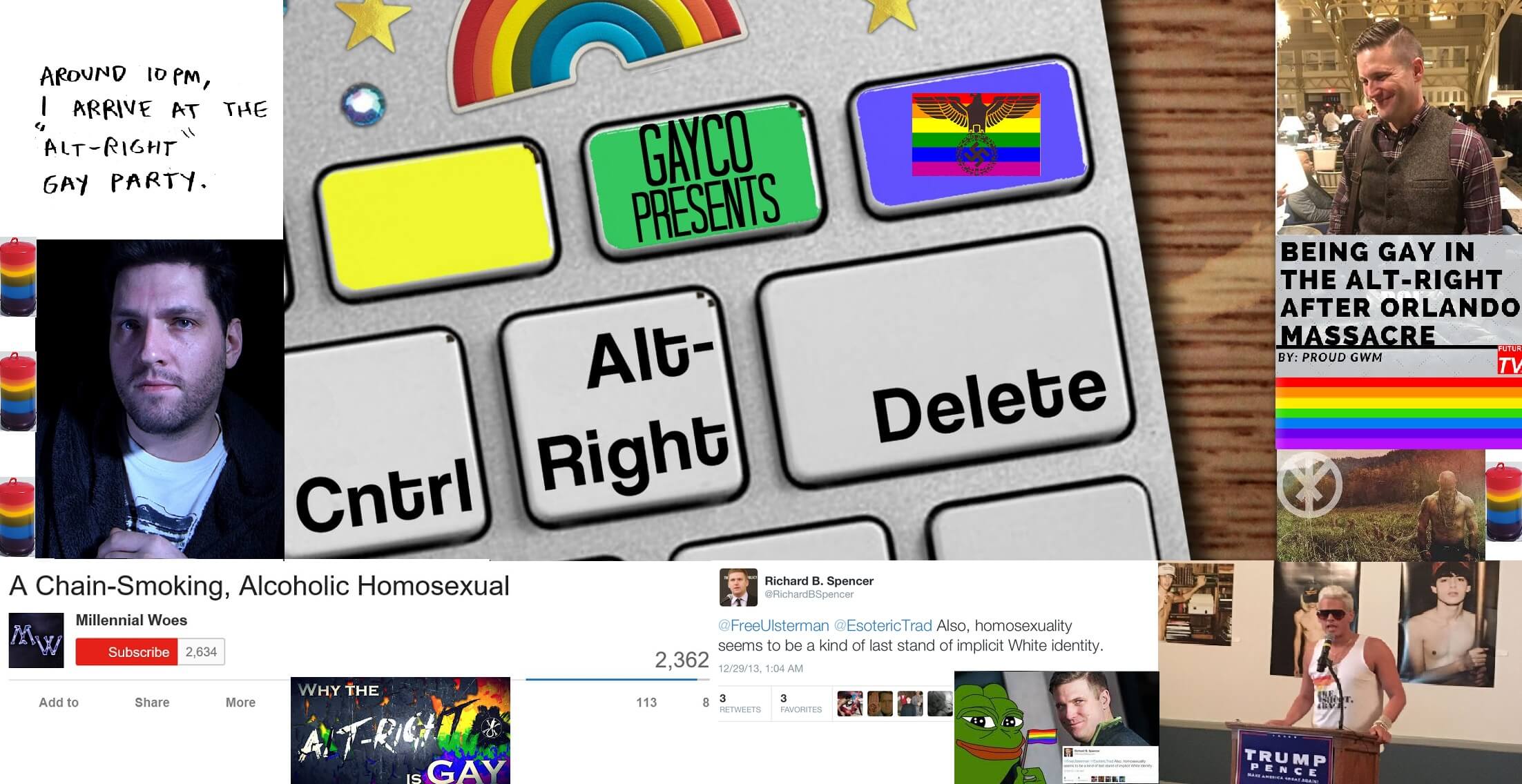 Nick and Jack discusses the Gay origins of the Mainstream Media promoted ‘Right’. It is obvious that such attitudes and habits have absolutely no place in genuine nationalism, and the first step towards cutting out the cancer is to name it and challenge those guilty of promoting our excusing it. Nick and Jack do just that in this revealing broadcast. 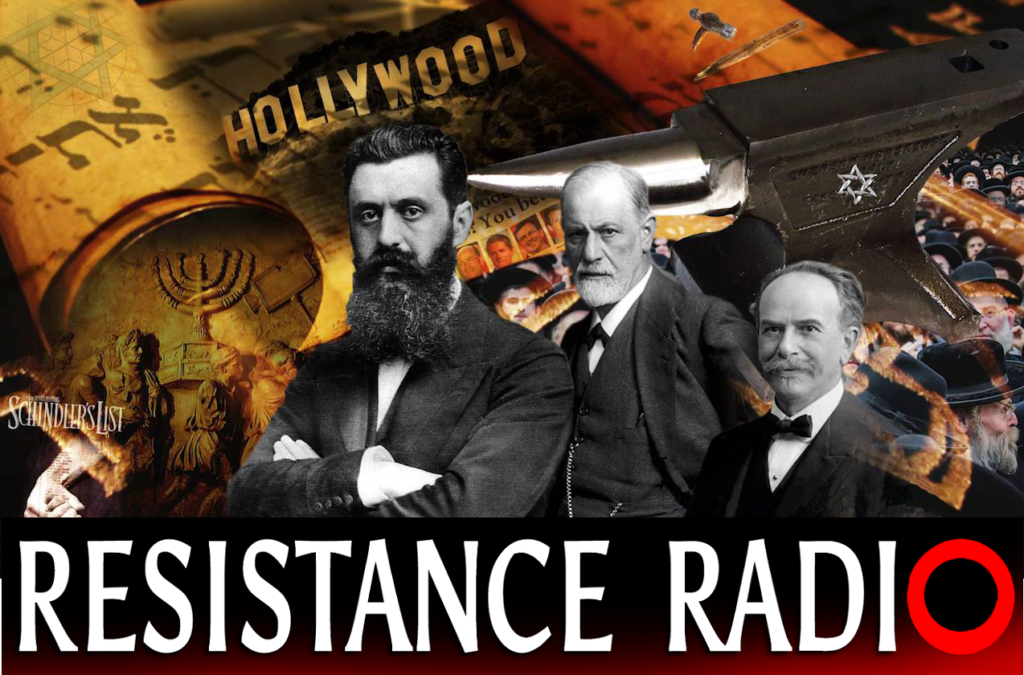 All too often a taboo subject, even among nationalists. But not here. Accurate. Informed. Fearless. Exactly what you expect from Resistance Radio! 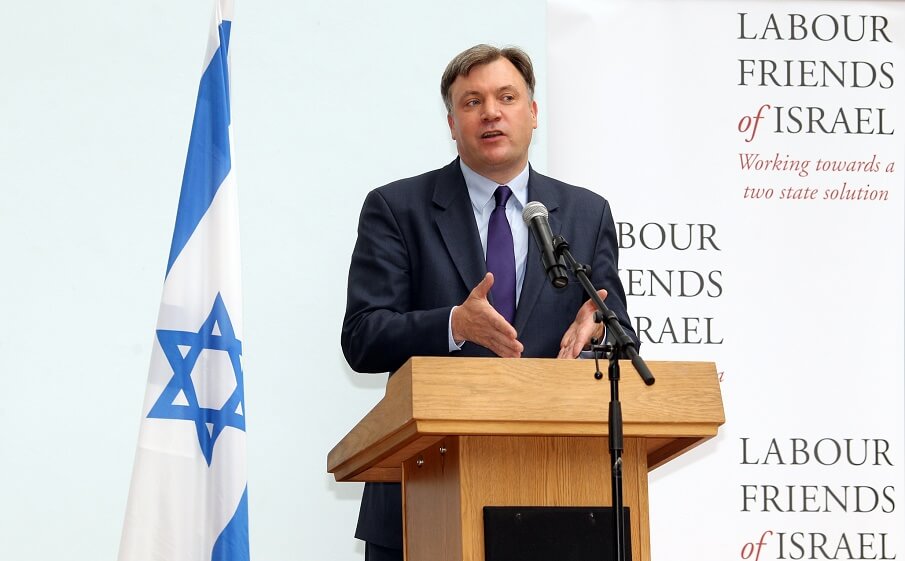 Jack Sen and Nick Griffin discuss how Zionist supremacists like Luciana Berger and Louise Ellman’s attack on the Corbyn-wing of the Labour party, is about wresting BACK control of the party from Corbyn and Labour’s anti-Israel element. The men also discuss Zionist Jared Kushner’s attempt to drive populists like Steve Bannon out the Trump administration in part 2 of this exciting podcast.
Part 1

Part 2 for subscribers only 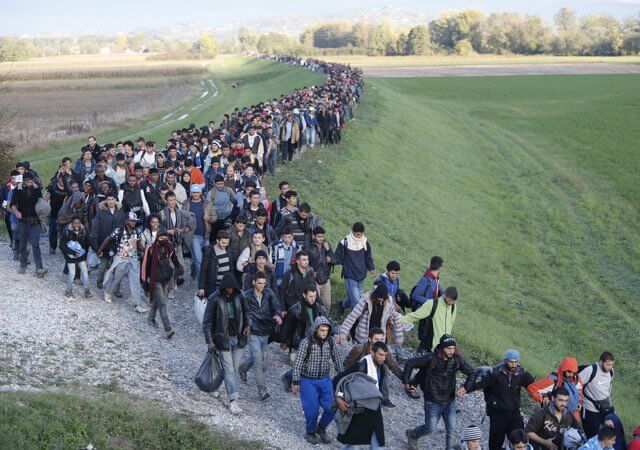 Hostility to the creeping Islamisation of the West is common to the entire nationalist and patriotic spectrum, but analysis as deep, realistic, well-informed and fair as this is very, very rare. 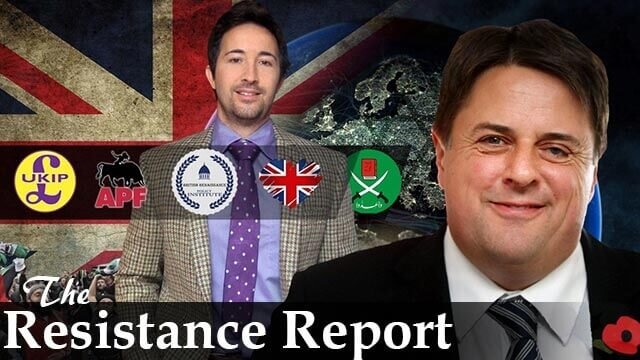 May 17 – A conversation with Jack Sen

Nick Griffin joins Jack Sen to discuss the state of British nationalism, Islam and the UK and the impact Cultural Marxism is having on Britain. 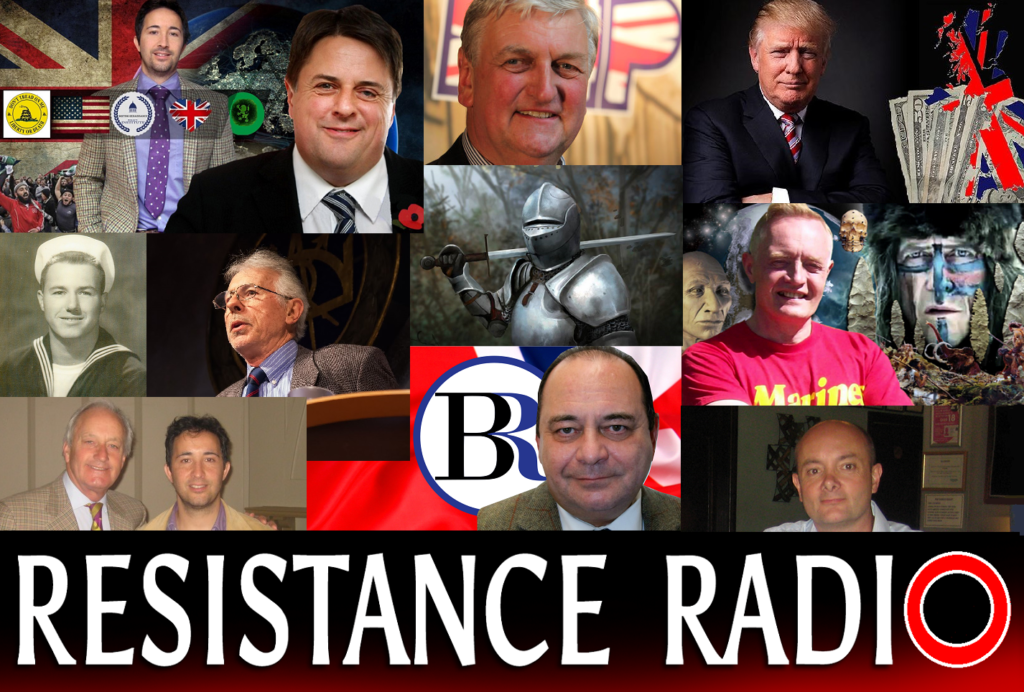 June 1 – A conversation with Jack Sen

Nick and Jack discuss Pegida, the EDL and just who is behind these movements. Additional article well worth a read regarding this improtant subjct and podcast. http://www.theoccidentalobserver.net/2016/03/08/pegida-uk-smoke-mirrors-and-zionism/

Bonus – Syria and the globalist elite

June 25 – Grenfell Tower: Who’s to blame? And the summer of Islamist terror 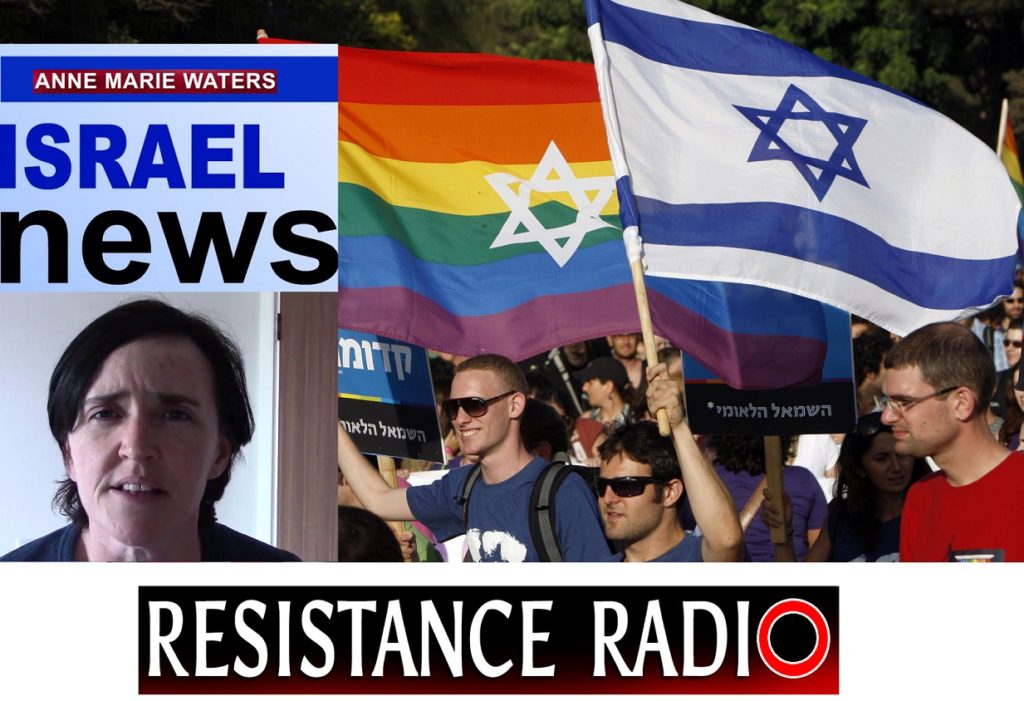