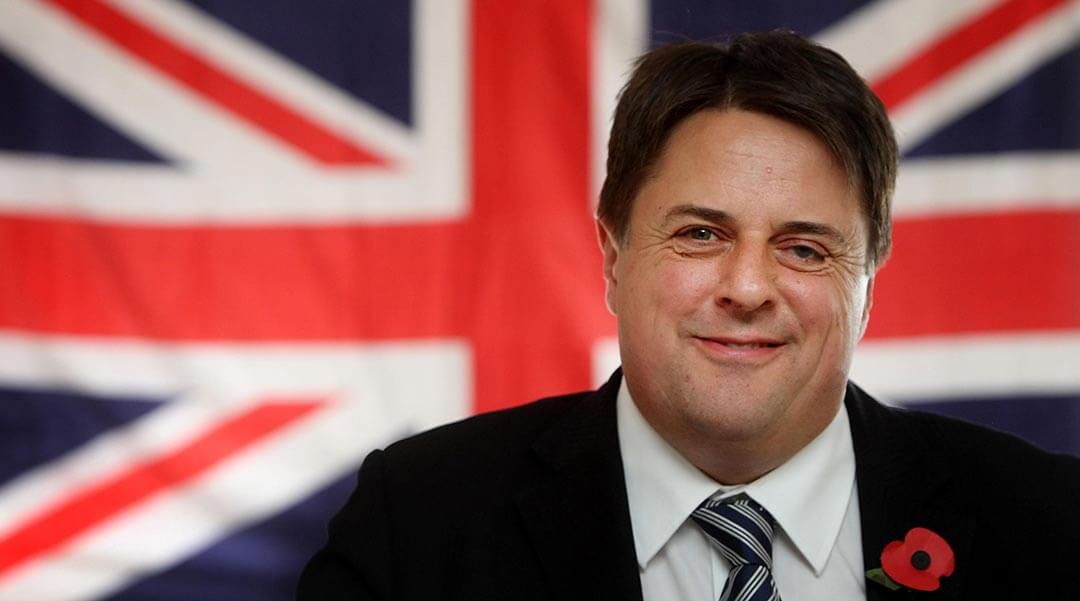 On the Road with Nick Griffin

Been wondering what Nick's been up to? On the Road with Nick Griffin - programming exclusive to ResRadio - puts you right in the centre of the action as broadcasts are recorded LIVE and often on location.

From Nick's recent efforts to expose George Soros, his deportation from Hungary, nationalist rallies in Rome and Budapest - On the Road with Nick Griffin brings Nick's world to you.

Members Only. Become a full member today to access Nick's in-depth, varied and exclusive podcasts. Episode list and intro to the series, below

So, why after holding public office am I now embarking on something so seemingly different? To continue reading Nick's message...

Our subscribers’ base is growing rapidly, but the only true nationalist station needs your help. We are building the most effective nationalist web radio station in the English-speaking world - a voice for the voiceless, providing hope for the hopeless, a future for European children who otherwise would not have a future in...To continue reading, Why we need YOUR subscription

If you're ready to listen to my On the Road series, please scroll down! Although it is for members only, I have made the intro to the series available for all. Selected content Jack and I feel are absolutely necessary will always be made available. Just browse the episode list for free selected content. But we do need you to join so we can push on. N

Episode 1 - Intro to On the Road with Nick Griffin 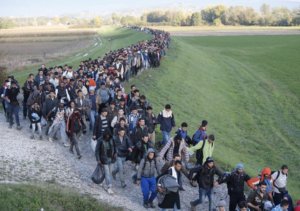 Nick discusses the Jihadist invasion of Serbia and where they're headed next! 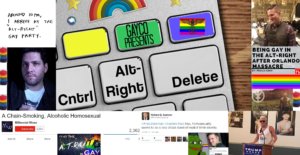 Back at the ResRadio studio, Nick discusses the worryingly pro-homosexual message coming out of sections of the Mainstream Media-promoted 'Alt Right'. It is obvious that such attitudes and habits have absolutely no place in genuine nationalism, and the first step towards cutting out the cancer is to name it and challenge those guilty of promoting our excusing it. nick names and shames the culprits on this episode of On the Road

Nick discusses Poland's response to Jihad and the impressive scale of Polish youth resistance to liberalism and the EU's policy of civilisational-suicide-through-Muslim-immigration. 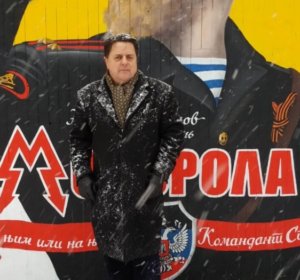 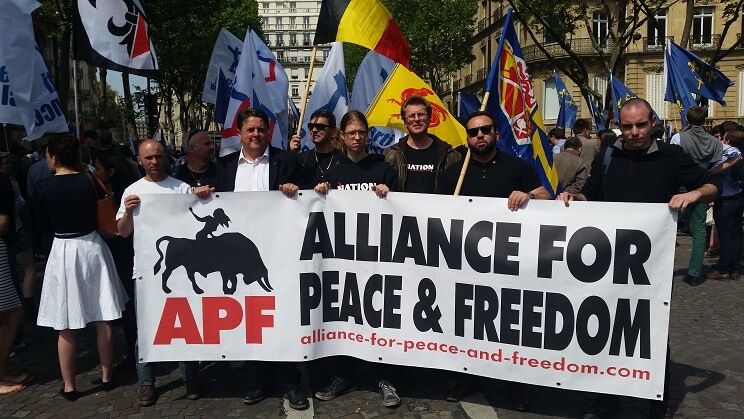 Episode 6 - Brussels. Only Thing Uglier than EU Bureaucracy is Brussels Itself!

Nick discusses his experiences as a Member of European parliament from Belgium, discusses city's catastrophic collapse into third-world hell. 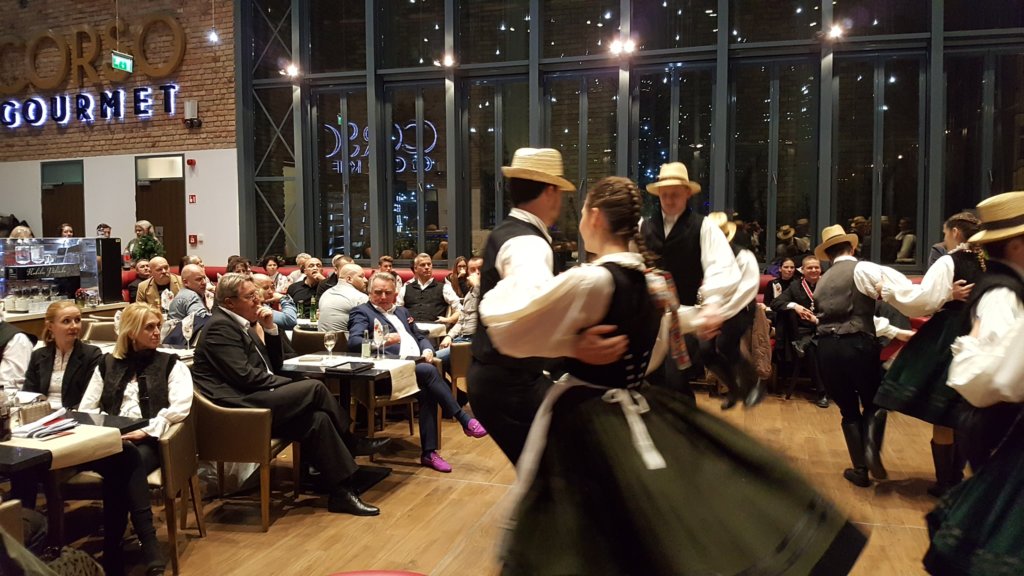 Nick shows old BNP comrade and his family around the historic Hungarian capital, invites us all to visit the city. 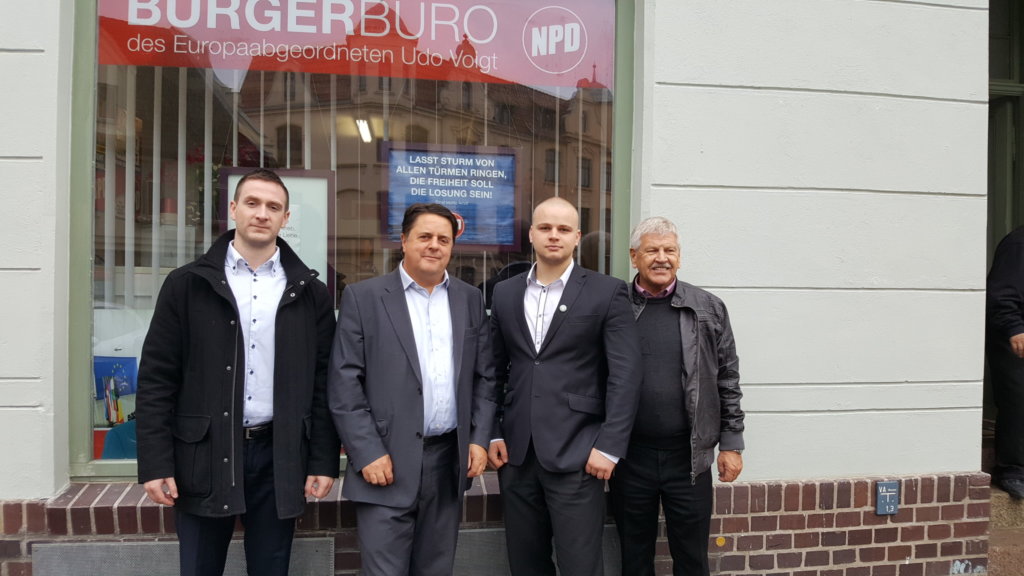 Episode 8 - Wismar, Germany. From the Banks of the Baltic (coming soon)

Nick travels to Germany to speak at a Europa Terra Nostra conference. (pictured - Nick with German and Slovakian comrades at NPD headquarters in the northern German town of Wismar)

Full recording of text of Nick Griffin's speech last weekend in Turin, Italy, to an Alliance for Peace and Freedom conference about George Soros and the immigration invasion. Includes the background to Mr Griffin's recent deportation and two year ban from Hungary as a "threat to national security. 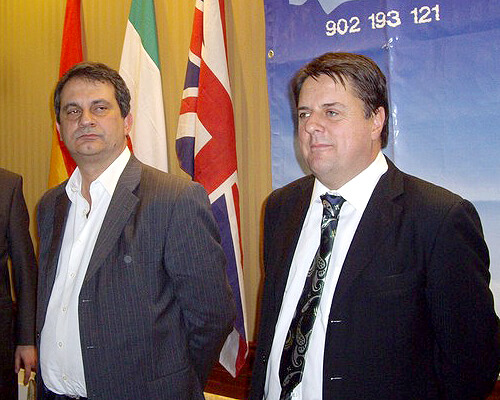 Nick visits us from a Roman nationalist celebration (recorded on location so there's a bit of noise) in Italia! Pictured - Nick with Forza Nuova leader, Roberto Fiore

Episode 11 - PEGIDA and the EDL

Nick explains what the controlled groups taking to the streets in the name of Nationalism are really up to.....

Nick discusses the impending crisis that will decimate the western world. Must listen.