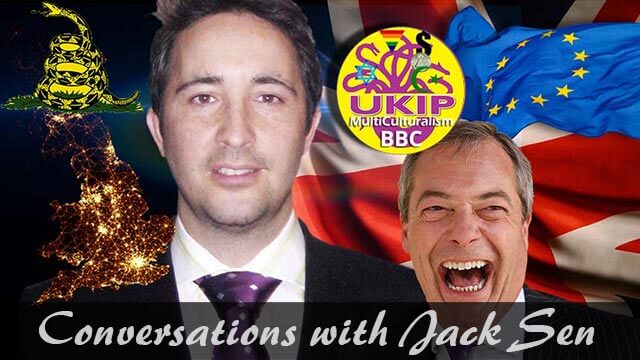 Jack Sen, the author of the best selling, How to Get Suspended from the BNP and UKIP in 10 Articles and 2 Tweets, was a UKIP prospective Member of Parliament for northern England before being unceremoniously, & quite publicly, suspended by his party one week prior to the General Election for ‘anti-Semitism’, and attempting to broach the subjects of indigenous displacement in Britain and raising the issue of the genocide being waged against minorities in South Africa.

In this series Jack sits down with some of his friends for some of the best conversations available anywhere. 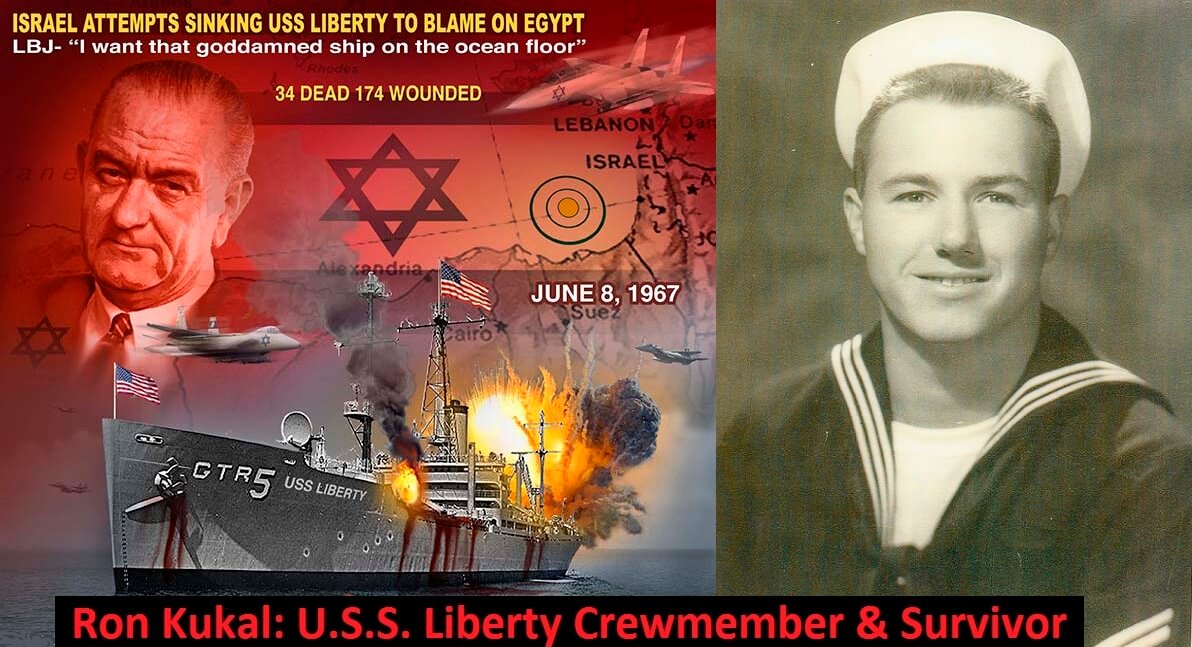 Listen to this rare interview with Jack’s long time friend, Ron Kukal, truly one of the bravest men you will ever hear speak. Ron is not only a survivor of the attack and first below on body recovery duty, but has been battling to see the incident is not buried. Available to members and non-members although we ask you please join if you feel programming of this nature is important. 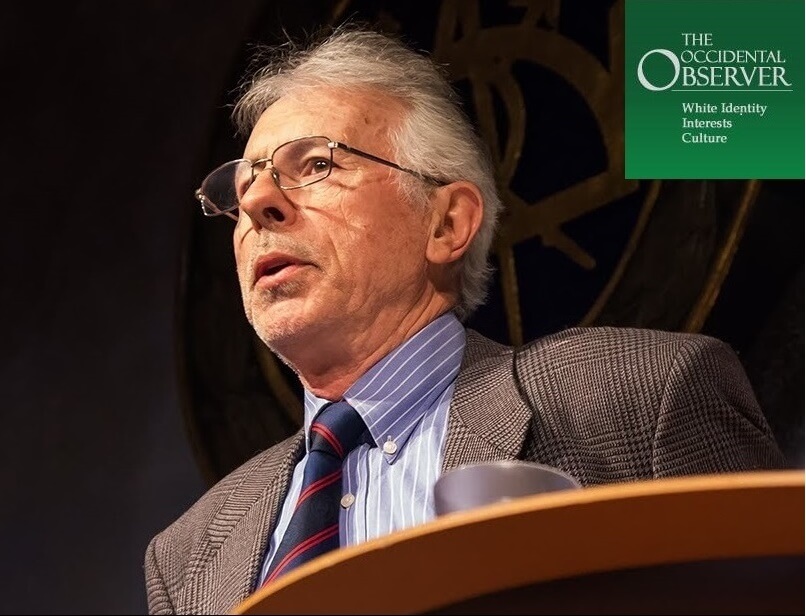 A Conversation with Professor Kevin MacDonald

Professor Kevin MacDonald is one of the world’s foremost evolutionary psychologists, who’s spent decades breaking the taboo on the ultimate racism which is Jewish Supremacism – both its causes and its impacts – while battling the establishment for his right to do so. In this episode of a Conversation with Jack Sen, Dr MacDonald will introduce his ground-breaking series of recordings, exclusive to Resistance Radio, as well as discuss the role Jews play in importing migrants into Europe. Part 1 available to non-members. Part 2 and then the series, A Discussion with Kevin MacDonald for members only.

A Conversation with former Member of European Parliament, Nick Griffin (1-6)

Part 1 – Thoughts on the BBC

Part 2 – Thoughts on the BNP

Part 5 – Work with the Alliance for PEace and Freedom 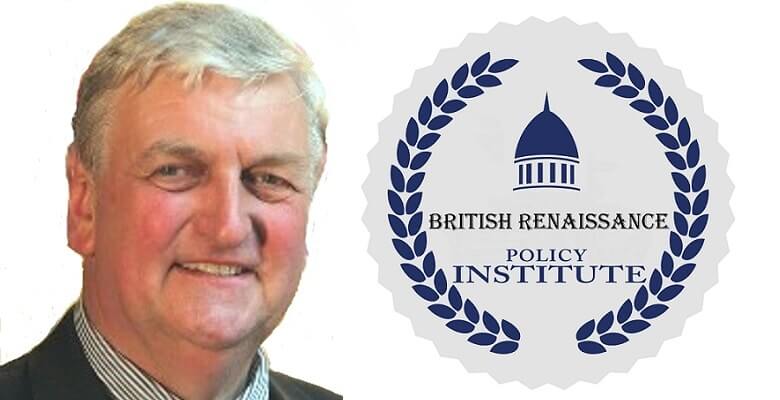 A Conversation with former Member of European Parliament, Andrew Brons (1 – 5)

This interview with former Member of European Parliament and resistance Radio host, Andrew Brons, is part of a series of recordings the British Renaissance Policy Institute will be professionally producing documenting the work of the most important men who have served our cause.

Work that has been all but omitted from the annals of history by a corrupt, anti-Western establishment.

Mr Brons admirably served Britain at the European Parliament between 2009 and 2014 and remains one of the single most important nationalist politicians and activists this nation has. 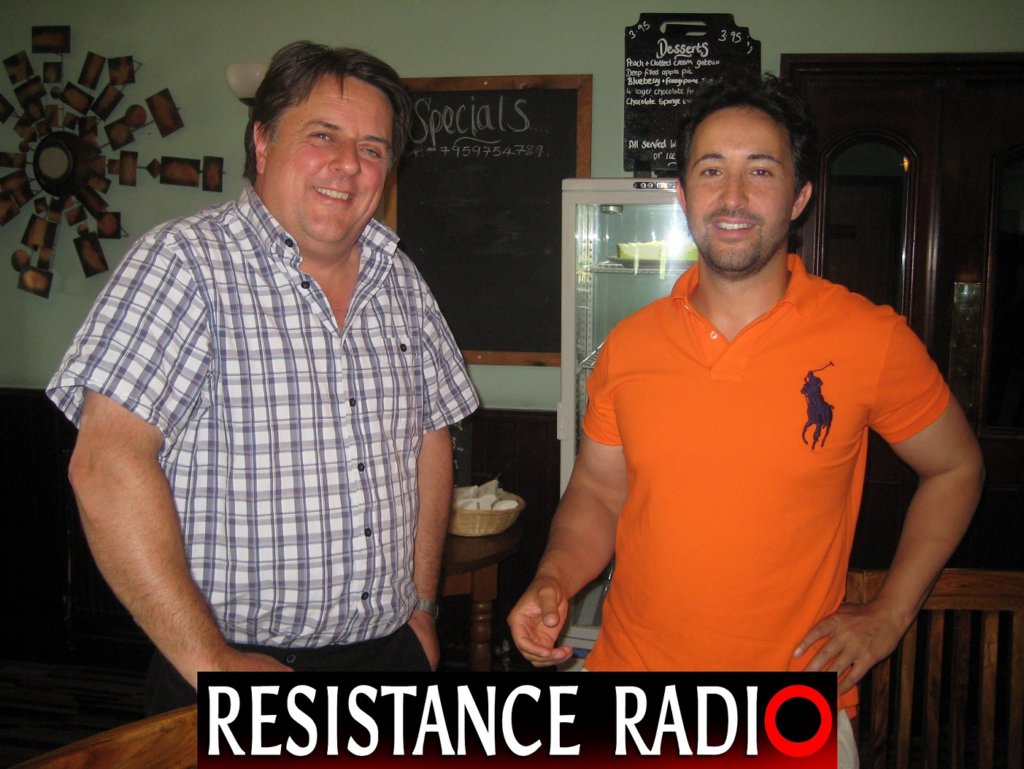 Shifting the Overton Window and Reclaiming our Democracy. (coming soon)