In China and now Japan the term, baizuo, or ‘white Western leftist’ is used to insult political opponents in the most abusive way imaginable – New Podcast

Guest author from our Italian affiliate

If you look at any news thread about US President Trump, Islam, Zionism or immigration on a Chinese social media platform these days, it’s impossible to avoid encountering the term baizuo (白左), or literally, the ‘white Western left’. It first emerged about two years ago, and yet has quickly become one of the most popular derogatory descriptions for Chinese political commentators to discredit their opponents in online debates.

So what does ‘white leftist’ mean in the Chinese context, and what’s behind the rise of its (negative) popularity? It might not be an easy task to define the term, for as a social media buzzword and very often an instrument for ad hominem attack, it could mean different things for different people. A thread on “why well-educated elites in the west are seen as naïve “white left” in China” on Zhihu, a question-and-answer website said to have a high percentage of active users who are professionals and intellectuals, might serve as a starting point.

The question has received more than 400 answers from Zhihu users, which include some of the most representative perceptions of the 'white left'. Although the emphasis varies, baizuo is used generally to describe those who “only care about topics such as immigration, minorities, LGBT and the environment” and “have no sense of real problems in the real world”; they are hypocritical humanitarians who advocate for peace and equality only to “satisfy their own feeling of moral superiority”; they are “obsessed with political correctness” to the extent that they “tolerate backwards Islamic values for the sake of multiculturalism”; they believe in the welfare state that “benefits only the idle and the free riders”; they are the “ignorant and arrogant westerners” who “pity the rest of the world and think they are saviours”.

The Chinese, a people as pragmatic as they come, recognising that we have become our own worst enemy, now malign their political opponents by referring to them as us. That's bad!

Two part program discussing this all important topic from John de Nugent and Jack Sen. We apologise for the sound quality. Jack is abroad at the moment and away from the team's British studio.

Accompanying reading material - From Christian humanitarian and Royal Naval officer to venomous anti-White Terrorist: The Transformation of the Social Justice Warrior - article by Jack Sen, on the Occidental Observer 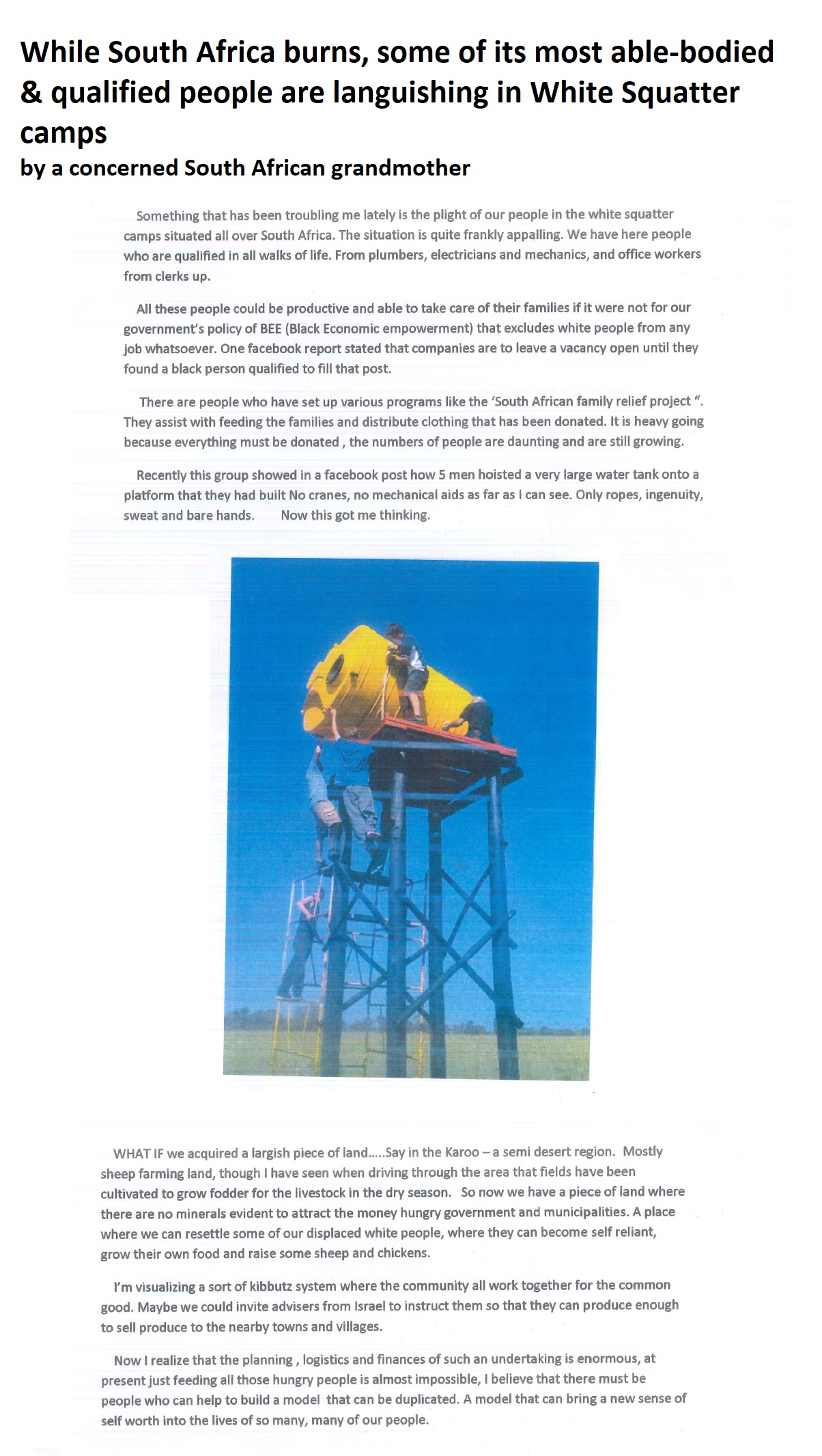 ‹ Nick Griffin says: Brexit is being stolen from the people › Patriots to face criminal charges for watching YouTube videos if British Home Secretary Amber Rudd has her way?